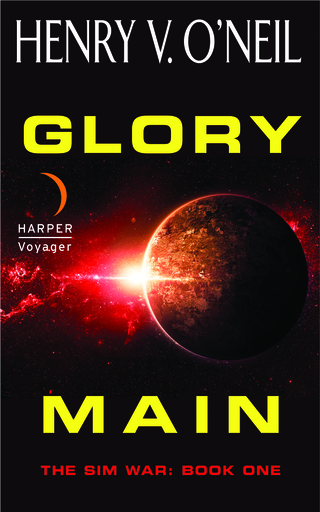 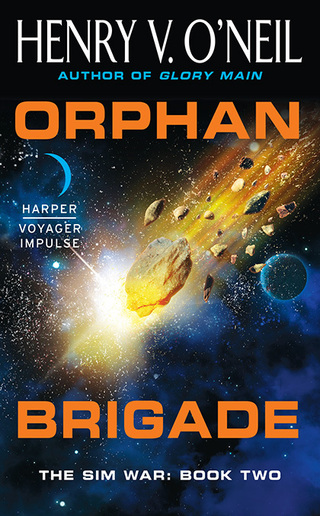 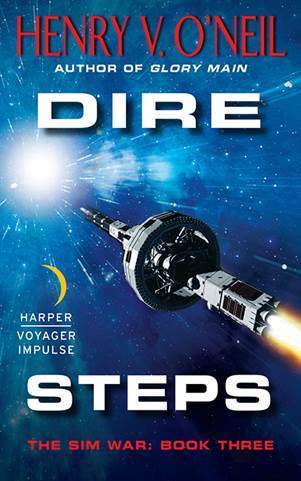 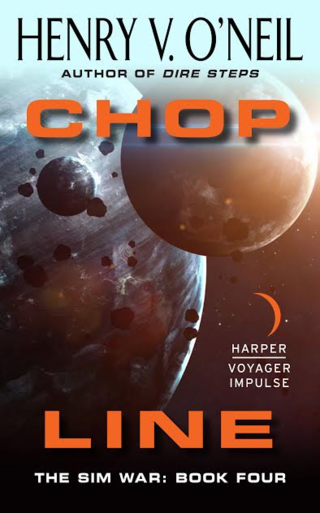 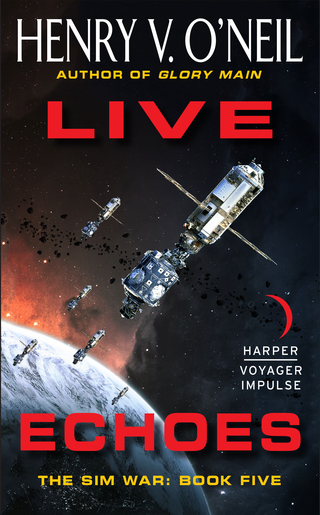 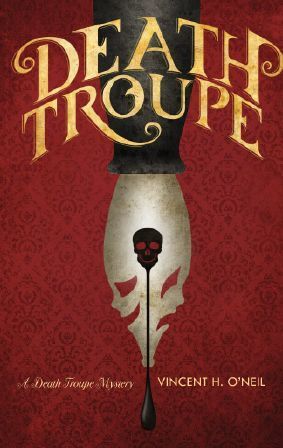 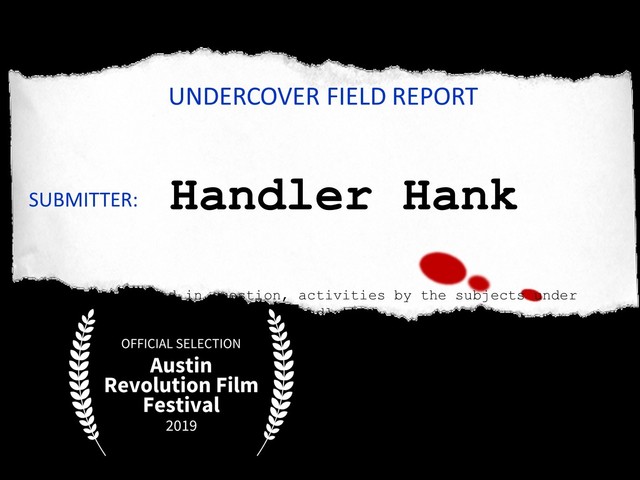 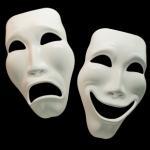 Read my one-scene play "Settling Up" in the June issue of Scene4 Magazine. 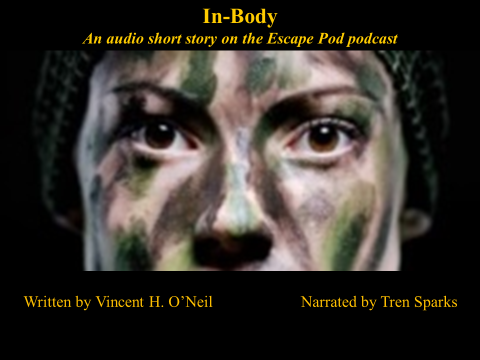 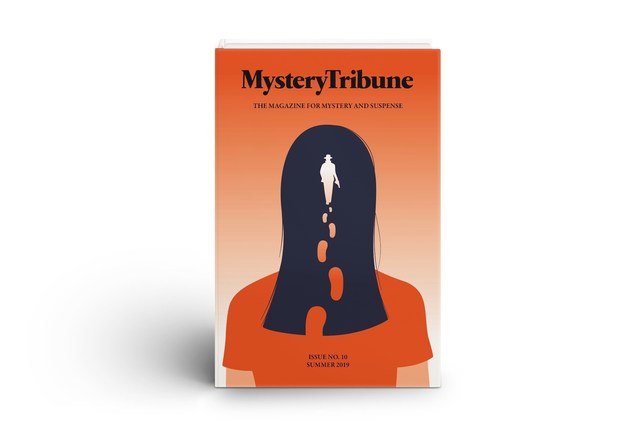 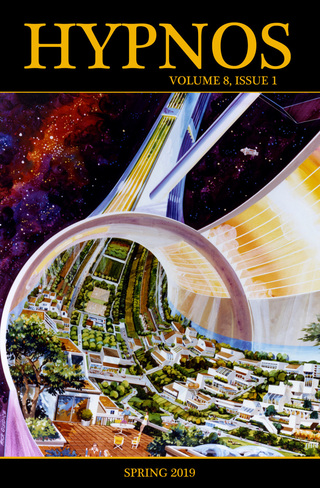 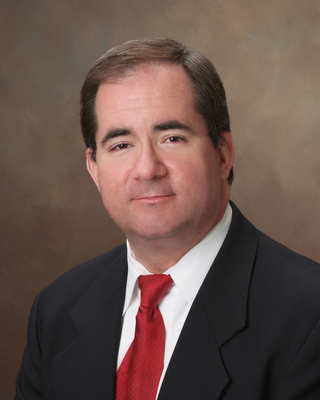 Vincent H. O'Neil brings a wealth of life experience to his writing. Over the years he has served as paratrooper, a consultant, a risk manager, and an apprentice librarian.

A native of Massachusetts, he is a graduate of West Point and The Fletcher School. After writing in his spare time for many years, he won the St. Martin's Press "Malice Domestic" Writing Competition in 2005.

A long-time fan of horror in both literature and film, in 2013 he published Interlands, a Lovecraftian horror novel set in Providence, Rhode Island. The book features graduate student Angela Morse, who is searching the local woods for a lost stone obelisk once worshiped by a colonial-era cult that perished at its feet. The sequel, Denizens, was released in 2015. 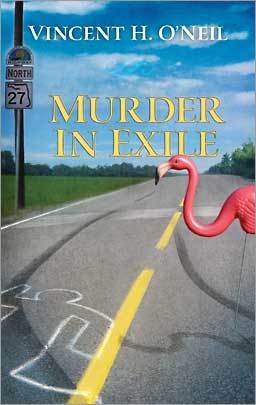 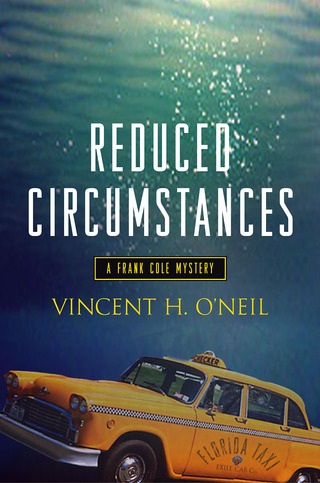 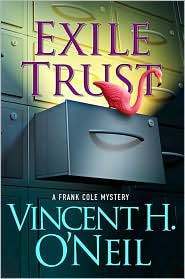 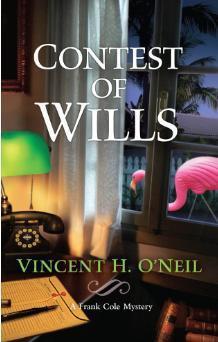 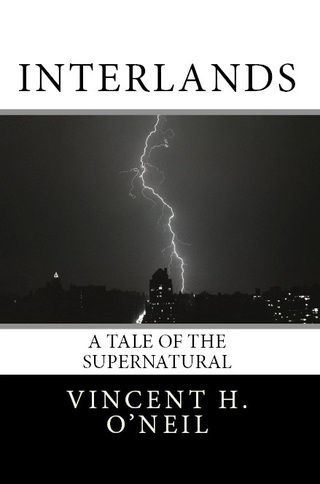 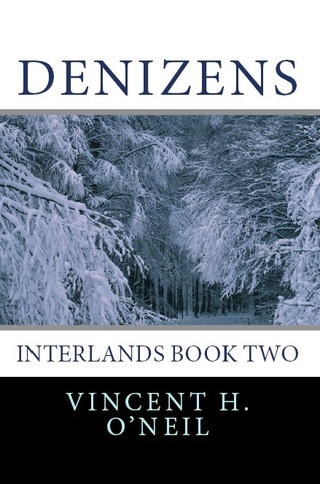 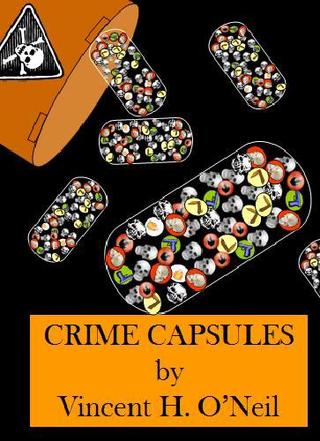